Looking for good reads? The Trail series of crime thrillers have been compared with Robert Galbraith, Ruth Rendell, John Grisham and Jeffrey Archer. After the fall of the Soviet Union, Alexander Belov has become fabulously rich making Snow Mountain vodka. His family are left penniless, however, when he’s thrown into prison and dies in mysterious circumstances. Son Erik and daughter Kat claim asylum in England, where Erik concentrates on developing a cancer cure. Beautiful Kat parties hard, falling in and out with criminals until she finally decides she's going to make the best vodka in the world. Even then, she can’t shake off the ghosts of the past.

Together, the series spans several years, but each book is a great crime story in its own right, full of twists, tension and colourful characters.

As a taster, read free “5 minute crime thriller” The Gap, a prequel to the Trail series. Don’t forget, you can also download free samples of The Bride’s Trail, The Vodka Trail, The Grass Trail, The Revenge Trail and The Final Trail from Amazon to try before you buy. (I’ve given you the links for Amazon UK, but you can also get samples from other Amazon websites worldwide. You can buy the books there too!) 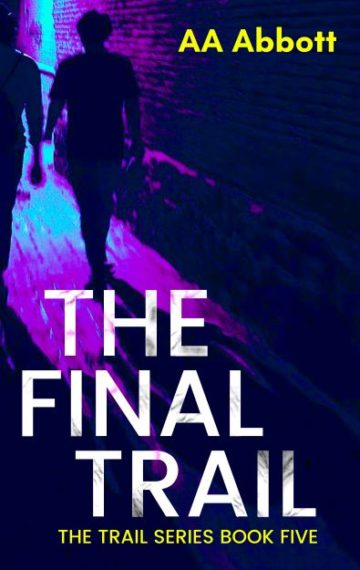 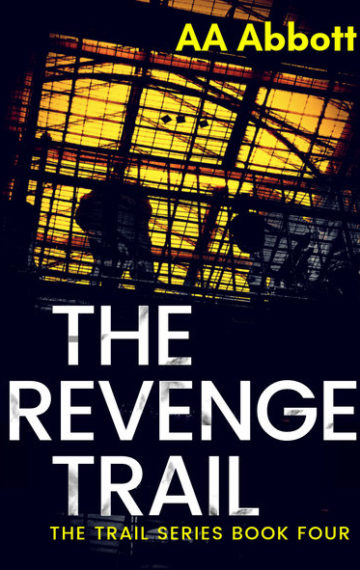 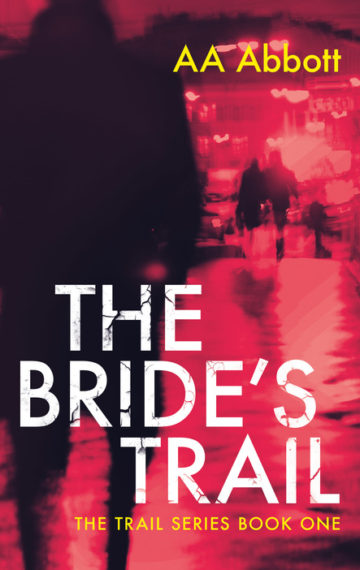 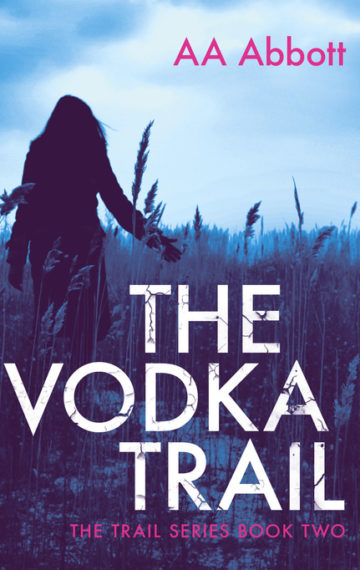 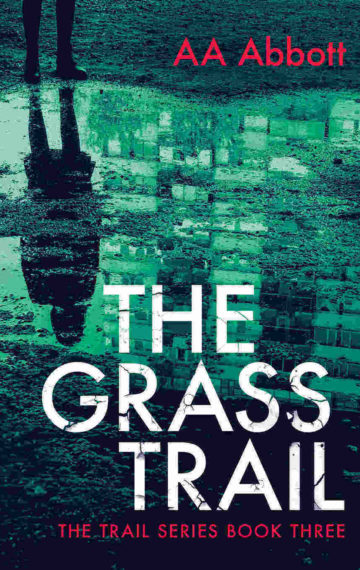